An Update in the Life of Destiny

Remember me?  I know it's been a million years since I posted, but it is better late than never.  I've had a lot of posts in the works and I wanted to wait to post them after I had given a quick update into all of the beautiful amazing things that have been happening in my life.  I love bullet points, so I decided to go with that style for today and for efficiency purposes since it has been quite the year.....well, years technically....I think the last time that I posted was in 2016.......

If you've been reader of mine, you know the drill.....grab your cup of coffee if you don't have it already...make it iced if you want; because, even I wouldn't blame you.  It's August, and it's hot.....and GO! 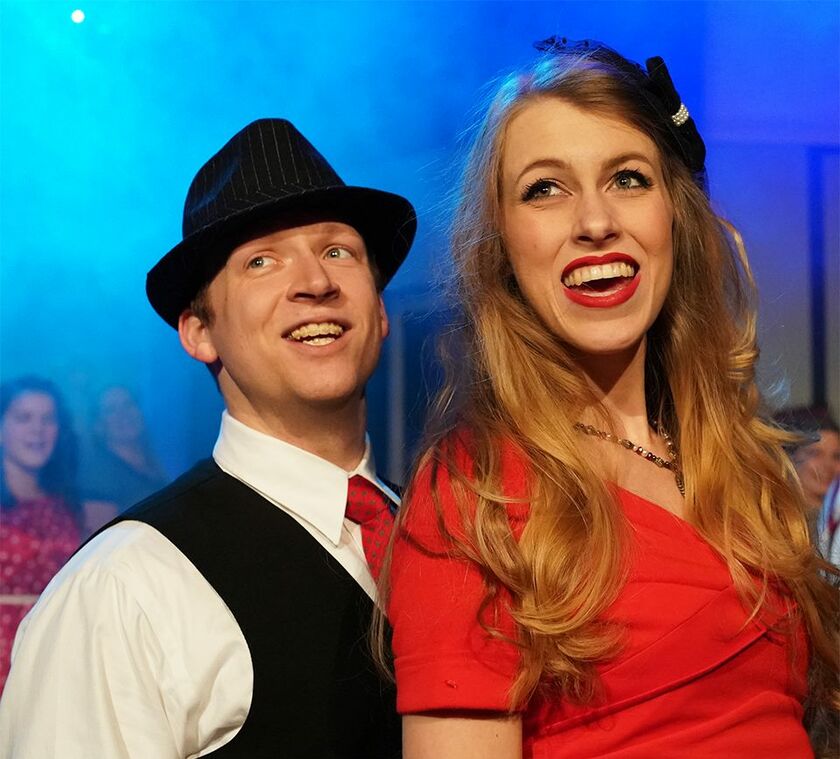 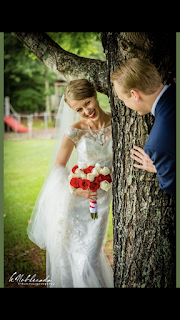 That's the quick version of an update for you all!  Don't go too far!  My next post is coming up pretty quick.....and coming on September 17th, we have a cover reveal!!!!  Plus, new blog design is in the works.
Pretty exciting stuff! 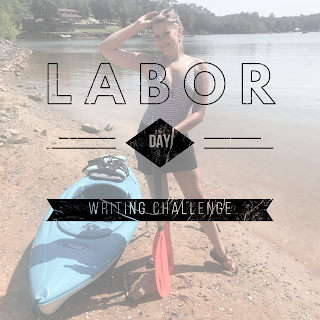 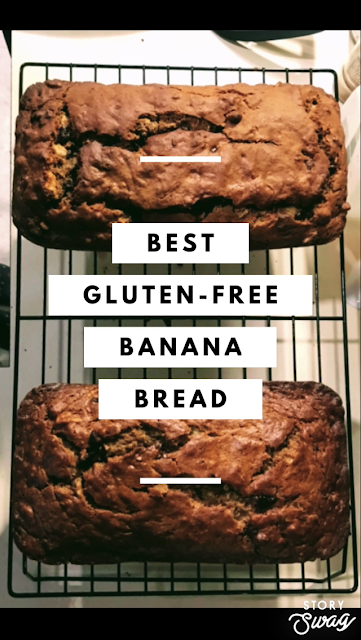 Destiny Kiser
I am a young woman on a journey with a high destination. I love taking pleasure in the small things along the way. And I believe each and every day is a gift.